Unfortunately, schools in Australia are becoming more and more dangerous with some students taking weapons onto school grounds or attacking teachers or other students & School Security Systems are on the rise. 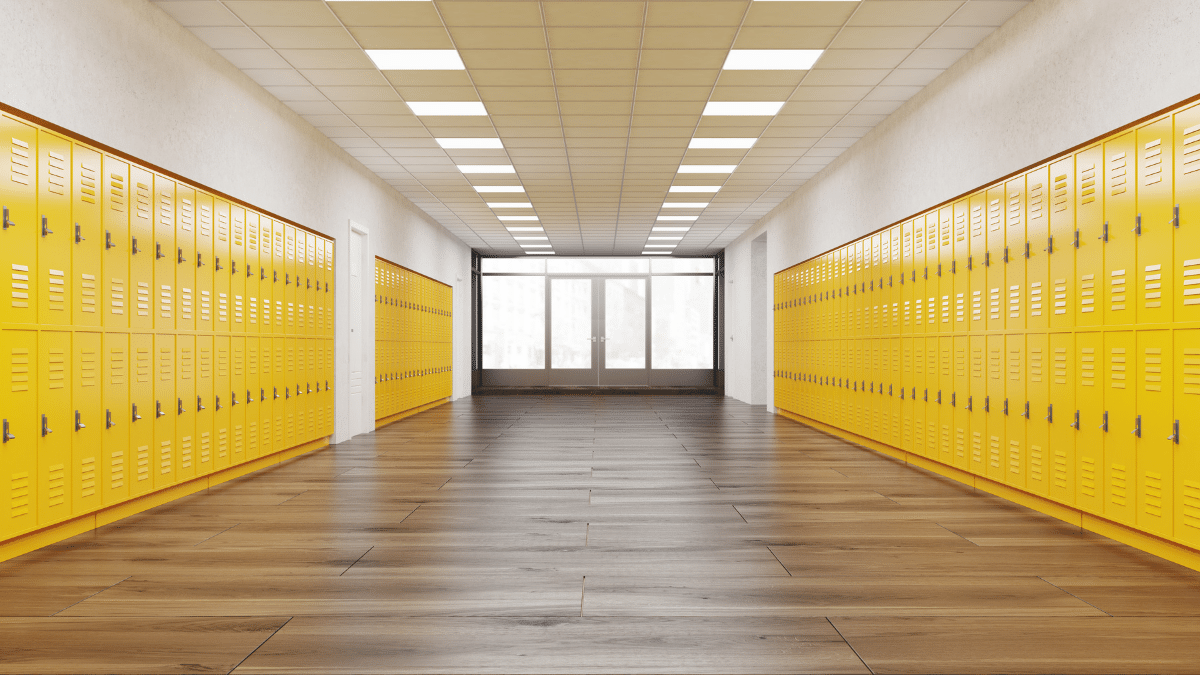 In large cities, schools often take up large spaces with classrooms and school fields or sports courts extending over several acres. It can be difficult to create a security system that ensures your school will be free from criminals or other unwanted activity.

The first thing you need to consider when developing your school security system is where your high risk areas are. High risk areas would typically include entry points to the school which include the reception area. It’s really important that you install CCTV and that there are no black spots. A black spot could mean that if unwanted or illegal activity does occur you will not have evidence. Black spots can be eliminated with CCTV being installed in multiple areas in a particular room. It can also be eliminated with restricted entry. When visitors enter the building you should ensure that every visitor signs in your visitor book whether it’s a paper version, or on a tablet. In some instances, businesses or other schools capture a photograph of everyone who enters the building and allocates them with a name badge. You can also require all staff and students to use a pass or access code to get through to the main part of the school. This significantly reduces the risk that criminal activity will occur.

While you cannot install CCTV in the toilets or changing rooms for privacy reasons, you can install CCTV in walk ways and common areas that staff and student frequent. If drugs are used in the toilets and evidence is left behind then you will also have footage that you can later review to ascertain who exactly it was participating in illegal or prohibited activity, where CCTV cannot be installed the Verkada Sensor will instead do the job.

Unfortunately, schools in Australia are becoming more and more dangerous with some students taking weapons onto school grounds or attacking teachers or other students. Although security guards can minimise the rate that these events occur, CCTV can lead to swift action being taken against the perpetrator because when the school staff or police are dealing with the incident they have footage to review and the event will not be one person’s word against another.  Any action taken will be based on hard evidence. Footage can also be used if teachers are attacked in the classroom and it will be clear what happened in the incident.

People are more safety conscious in big cities, however people in rural communities may take a relaxed attitude to security matters. You can’t afford to. A case was reported in the media a few years ago where a teacher had been killed in her classroom on a Sunday. If the school’s classrooms had been locked, had an alarm system or CCTV this event could have been prevented and the security system would have acted as a deterrence to the criminal. There have also be instances where teachers have been attacked by students in both rural schools and city schools. CCTV reduces the rate of these events.

The media recently reported that university students were caught cheating on their exams. If there had been CCTV in the room they are less likely to have tried to cheat because they would have been seen, and even if they had succeeded in cheating, the footage could be used later to help university and school staff understand the current methods that students are using to cheat which would reduce the likelihood that other students would try to cheat in the future.

When you have CCTV, restricted entry and an alarm system, you also need to think about how you’re going to access the footage and how the school’s security system will be controlled. Most of the security systems we sell can be operated remotely so you do not need to be on the school’s grounds to see what’s happening, which will give you peace of mind, especially for extended periods like the end of year holidays when minimal staff are on site.

To discuss your school’s security system needs get in touch with us and we would be happy to assist you. 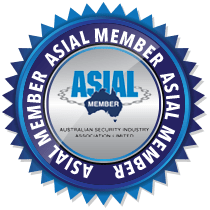 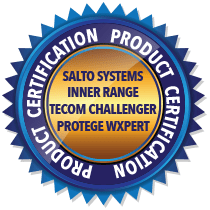 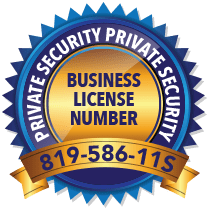 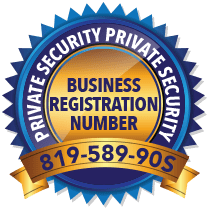 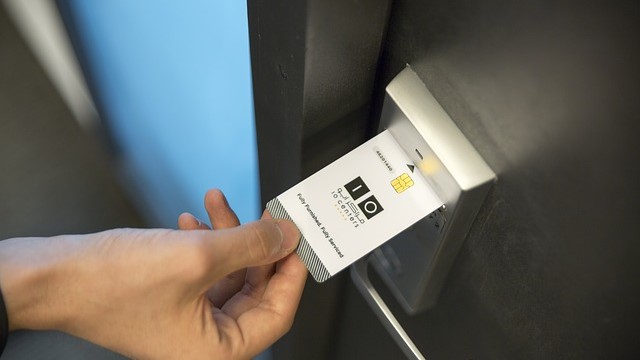 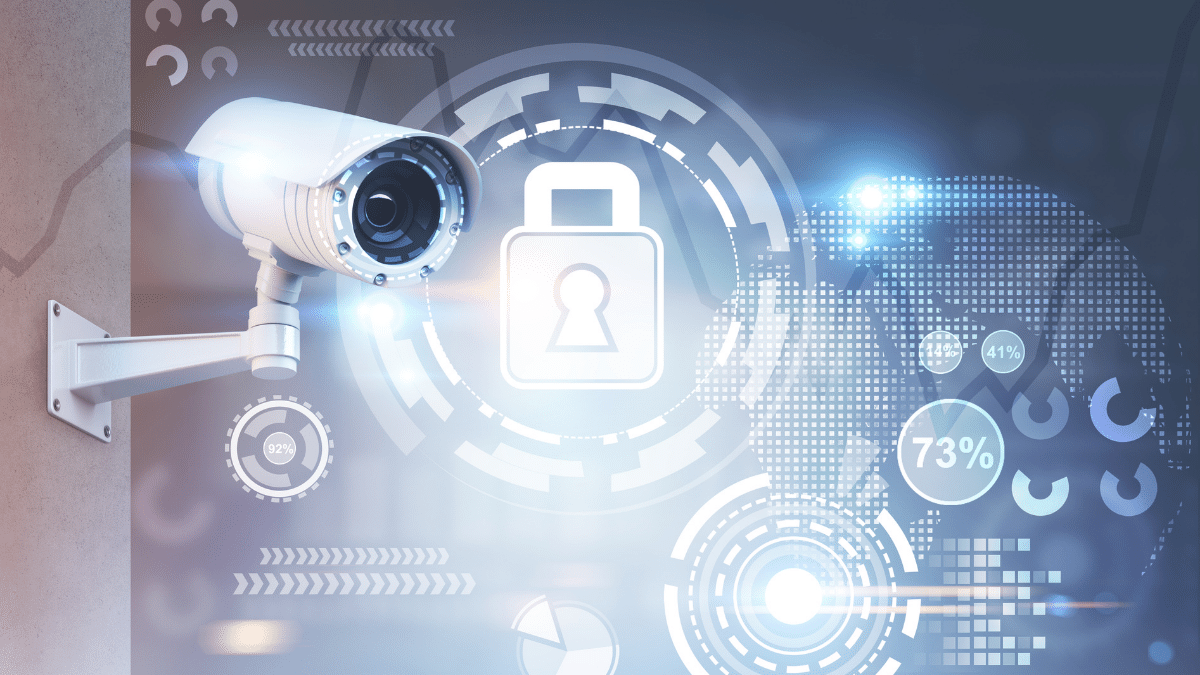 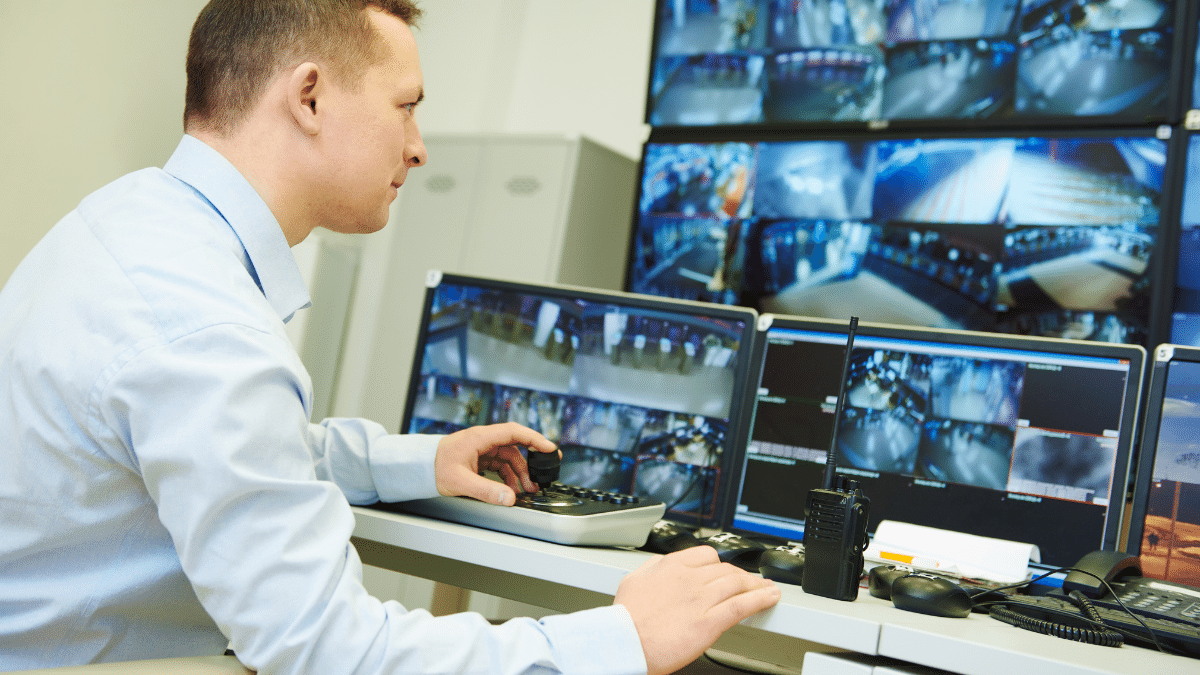 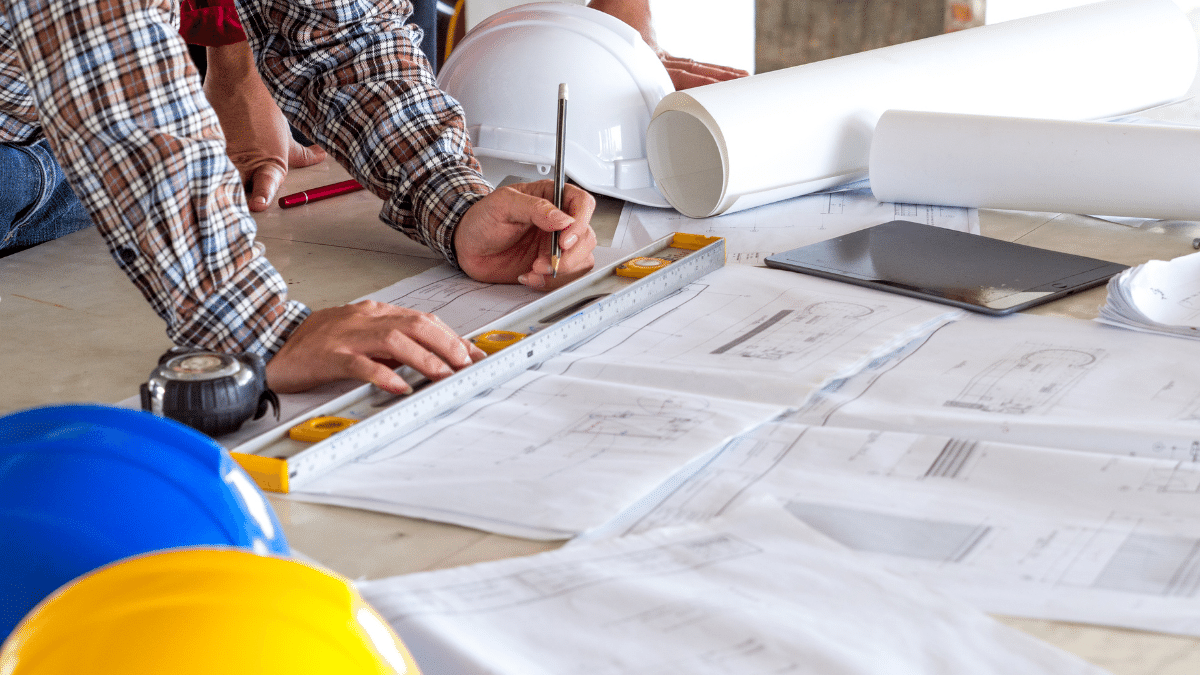 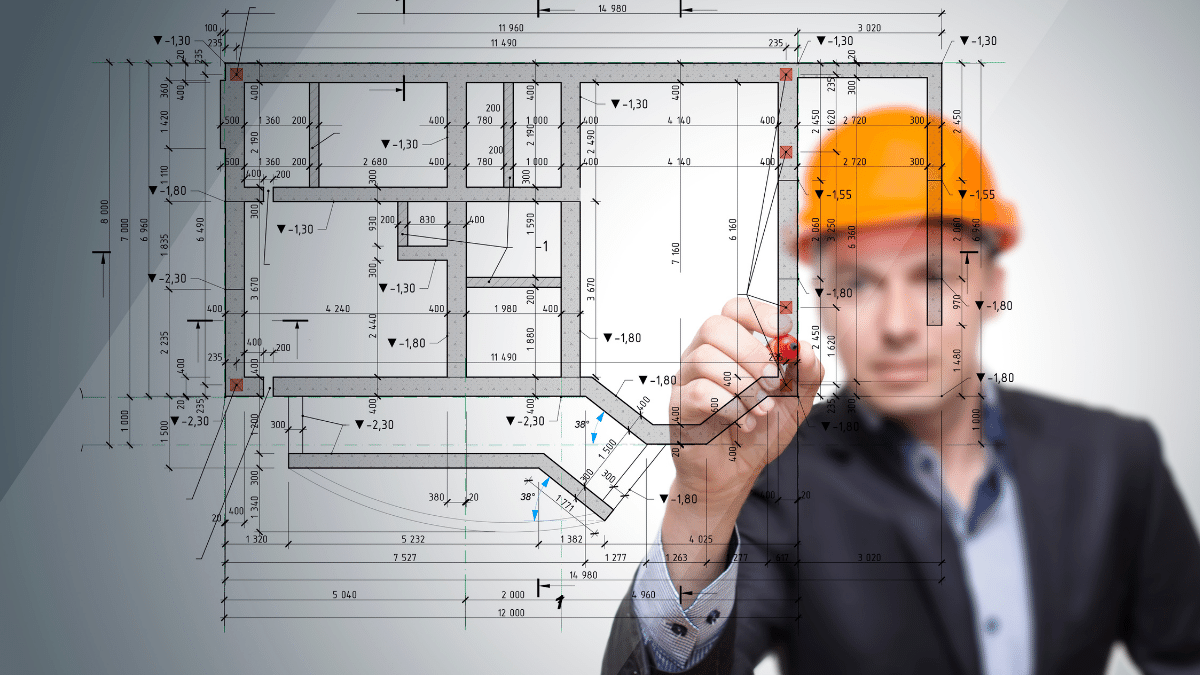 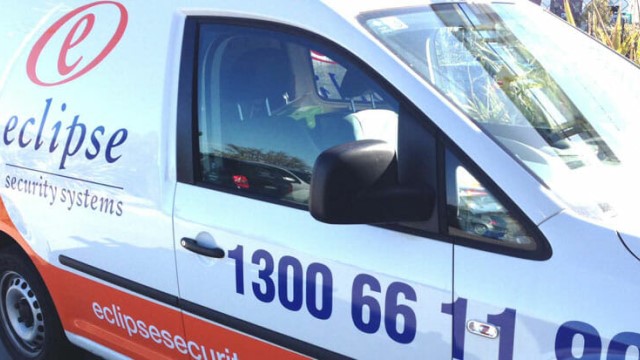